Saving Water Starts With What You Eat 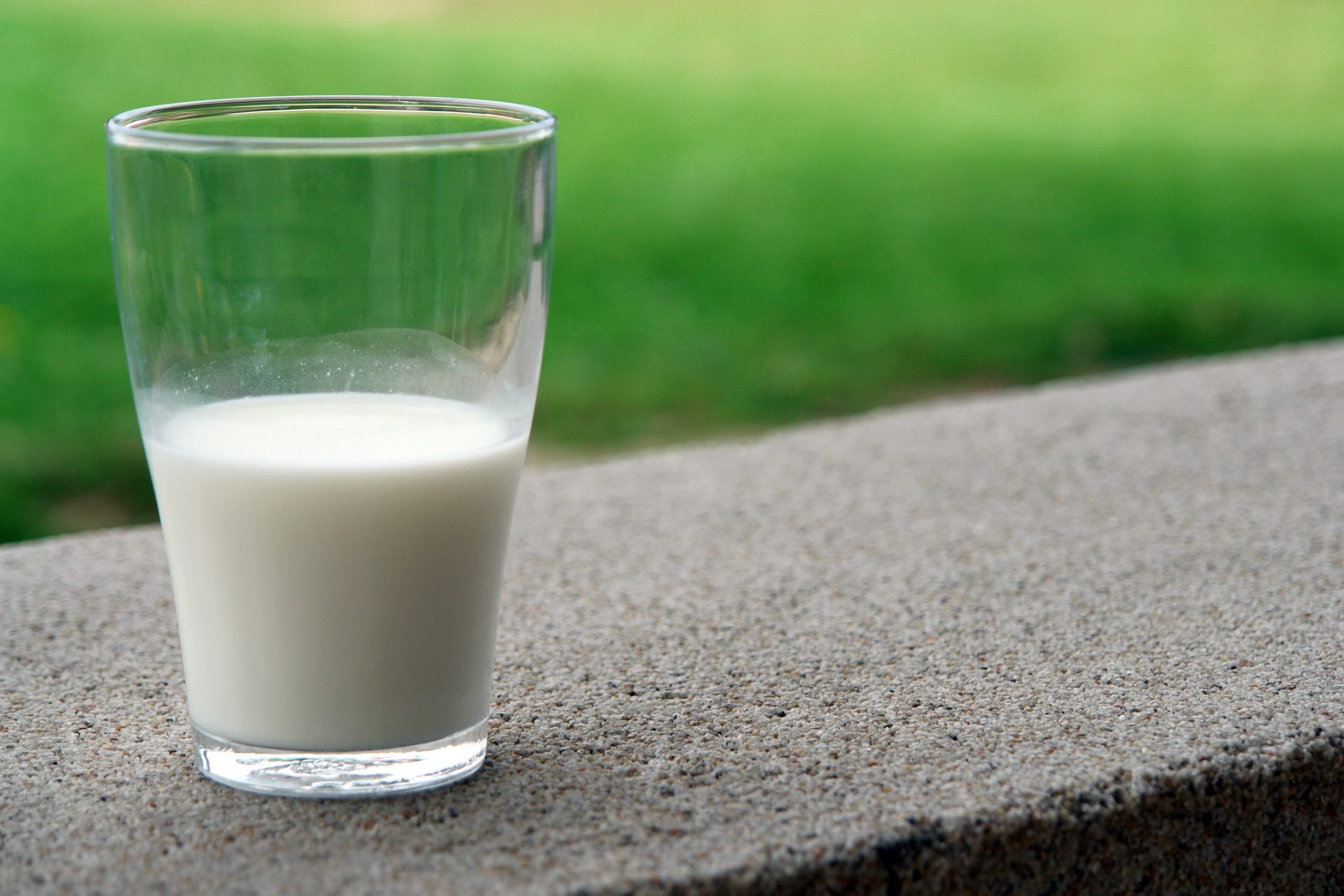 A recent study conducted by the University of Oxford looked at the global environmental effects of certain types of food.  Its main focus was on meat, vegetables, grains and various forms of meat.

The study found that in order to produce a glass of dairy milk, there was almost three times as much greenhouse gas produced as producing a glass of non-diary milk.  This is a considerable difference, and as vegan and vegetarian diets are growing these figures are becoming all the more relevant.

Furthermore, the land use is also a major factor when looking at these different types of milk.  In order to produce a glass of milk a day for a year requires 650 square meters, which is the same as two tennis courts.  This is more than ten times the amount of land needed for the same amount of oat milk, according to this study.

The study did note however that the location where these milks are produced can affect its overall impact on the climate.  Obviously scouring products on a local level results in a much small carbon footprint than if the same product is sourced from another country.

Researchers say that people tend to underestimate the greenhouse gas emissions and water use that comes with producing food.  Most consumers that are conscious about their carbon footprint and water usage will fail to make the connection between their diet and the impact that it is having on the environment.

Many people will focus on things like water usage in the home, not driving as much and other ways to cut their environmental impact.  The truth is that switching to just a plant-based milk can save more water and carbon that not showering for months.

As more new research comes out in favour of a plant based diet, more and more people will have access to the information they need to make an informed decision.