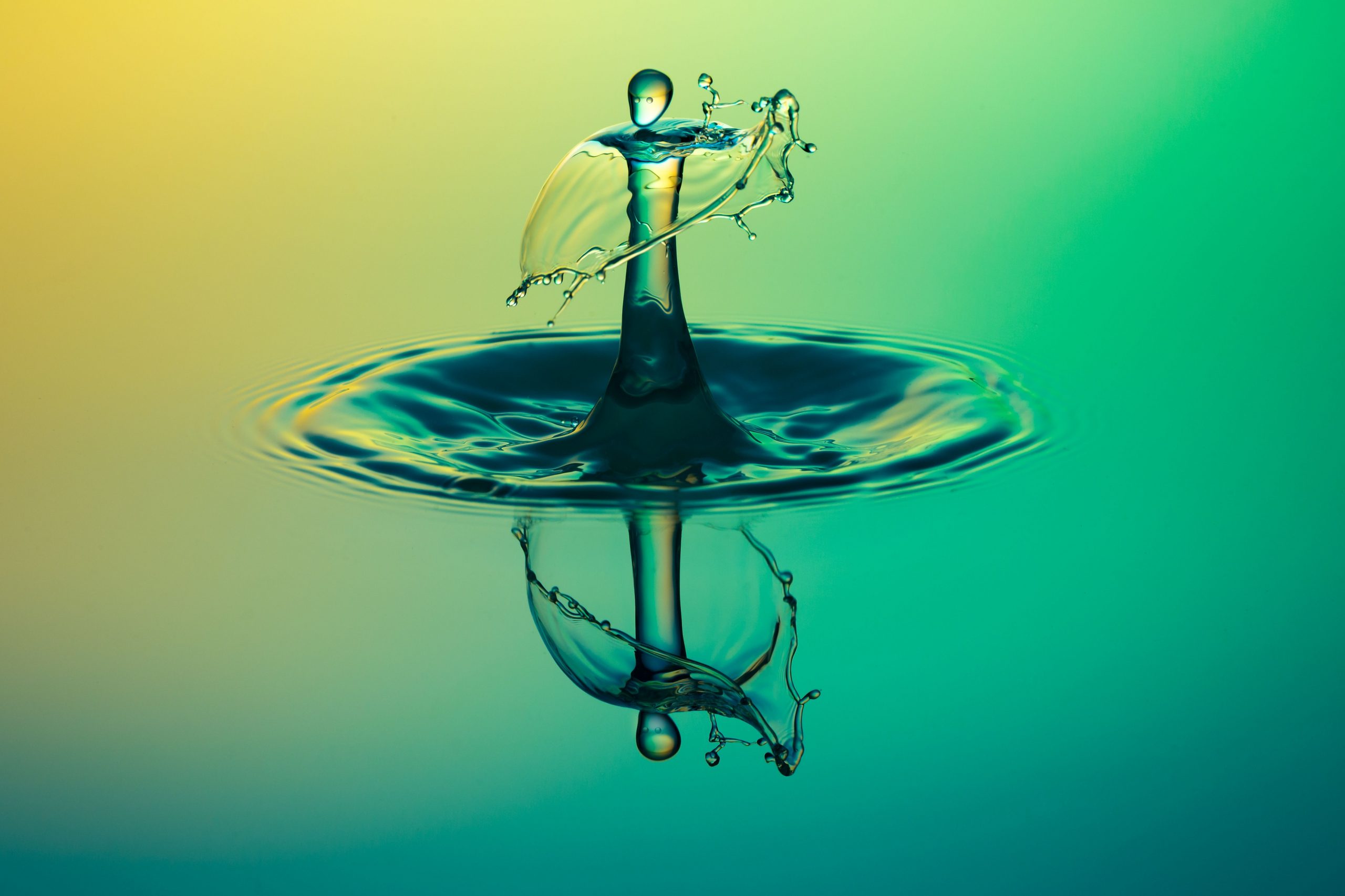 Water companies have been under fire recently from the industry regulators Ofwat.  The regulator is placing some of the toughest regulatory changes on water companies in over 30 years. The changes come about in relation to problems with customers paying too much for the service, as well as issues such as leaks and performance problems.  Ofwat is stating that all UK water firms will have to cut the average persons bill by at least £50 over the next 5 years.   It is also forcing firms to throw billions of pounds worth of investment into their overall service and infrastructure.  This means that they will have to make certain improvements to the existing water supply systems, so additional stations and pipes will have to be added or modified, which is where pipe cutting services come in.

Pipe Cutting Is A Specialist Practise

Pipe cutting specialists specialise in the accurate cutting of pipes of any sizes.  They supply the equipment required to undertake the kind of work that is needed to restructure any existing pipelines that are owned by water companies.  They also hire out specialist equipment to companies that need to undertake this kind of work.  In order to cut a pipe properly, you need to use a piece of equipment capable of cutting the pipe flush and to exact size.  Very often it is a case of the technicians only get one chance to cut the pipe correctly, and if the job is not done properly its can be extremely costly to rectify.

What Brought This About?

The reason that Ofwat has been forced into regulatory action is because of widespread dissatisfaction from consumers in regards to the service they receive from their water companies.  The criticism has also stemmed from some pretty major pollution incidents that has affected the general UK population.  On top of this, water leaks have been popping up all over the UK and water quality has also been called into question.  In January 2019 a review of all the major water company’s business plans found that there was only 3 out of 17 that were of an acceptable standard.

With new information coming out from this review that many of these major water suppliers plan to load up the company with debt, pay out high dividends to shareholders, often via tax havens and continue to provide a substandard service to customers.  An example of bad conduct can be found in the case of Thames Water, the largest of all the water companies in England.  It was fined 1.4 million pounds for a serious leak of raw sewage in 2017.  Another company Southern Water was also fined, after it purposefully misreported failures of one of its sewage treatment plants.

A special report from the financial times has flagged up the fact that since privatisation 30 years ago, companies have taken out £51bn in debt and paid out £56bn in dividends.  Clearly this is unsustainable, and it is made even worse by the fact that they are not providing a quality service.