Landlords Could Be Fined if Properties Are Not Eco-Friendly 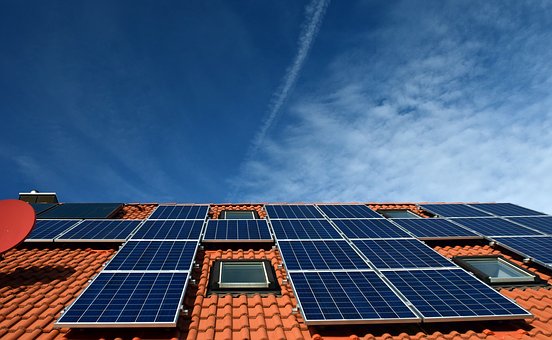 As the United Kingdom is progressively becoming more and more eco-friendly landlords are now becoming legally accountable if they do not provide properties that are not good enough. Fines will start rolling in for any landlords who score anything below an E on the government index that rates the energy consumption rates. The rating can be anywhere from an A which is the best you can score on a property or a G which means the property owner is definitely paying a fine that will progressively become higher as times goes on. 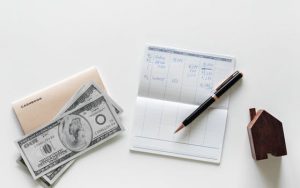 The members of the Council’s cabinet will vote on whether they want fines to be given to landlords that score a rating below E. The report is said to have gone to the cabinet on the 25th of June stating that these properties use a minimum of £600 of extra energy compared to properties that have scored anywhere from E to an A.

If the landlords continue to use too much energy they could be fined up to £5000 as fines. This will only happen if they persistently disregard warnings given by the council. All fines will only be issued after informing the landlords they are going against regulations and giving them a certain amount of time to correct it. The report states that if it is the landlord’s first time not following regulations, the notice will not include a fine. After this, if there is no improvement, the council will start sending out notices with fines included that will differ depending on what is wrong.

Fines and what they will be paid for

If the house has not been following regulations for less than three months they will be liable to pay up to £2000 and if it is longer than three months they will have to pay up to £4000. Even if information that has been given to authorities is deemed false, there will be a fine that can go up to £1000 and not taking into account the instructions given in a compliance note will lead to a fine up to £2000.

Epcnorfolk.uk is now issuing an EPC or Energy Performance Certificate to house owners renting out their homes as the policy has started to gain more ground.

Published in Eco-Friendly and Home