How Is Climate Change Affecting Our Environment? 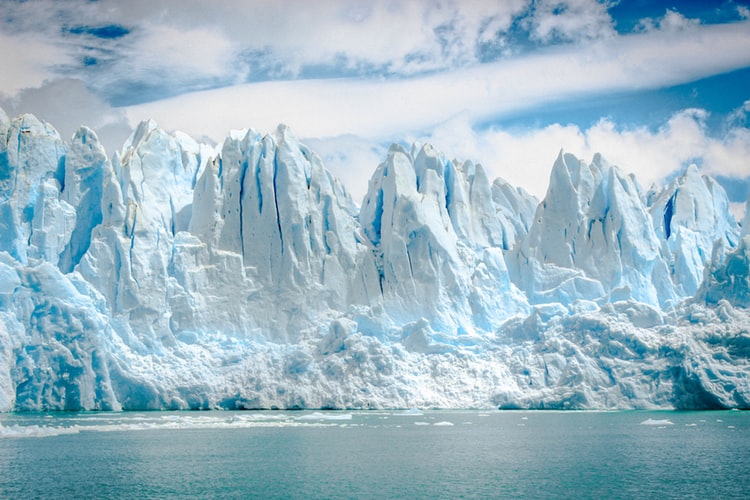 What Is Climate Change?

Climate change is a process that is ever present and is influencing the way the worlds environment and climate around us changes. Climate change in the current day and age is thought to have been mainly triggered by actions of the human race. As a result the climate and environment around the world is changing rapidly and beyond recognition.

How Is Climate Change Affecting The World Overall?

What Is Being Done To Fight Climate Change?

There are many different actions that are being taken in order to fight climate change and improve the current state that the world is in. One major change which is being made in many countries across the world in the next 20 to 30 years is the addition of electric cars into the car market. Electric cars are of course already in circulation. However they are not popular and sales remain low.

Over the next 20 to 30 years governments from around the world hope to see a significant rise in the number of electric cars on the road and being sold. This could help to significantly reduce the amount of C02 being produced around the world. However , this action alone will not slow down or prevent climate change. More action is needed to ensure that climate change is reduced to somewhat manageable levels.

In addition to the measures announced by governments , global protests have provoked a worldwide debate about climate change and the potential repercussions that it could have.

Published in C02 and Climate change