Do Tarmac Driveways Cost the Earth or Can They Be Eco-Friendly? 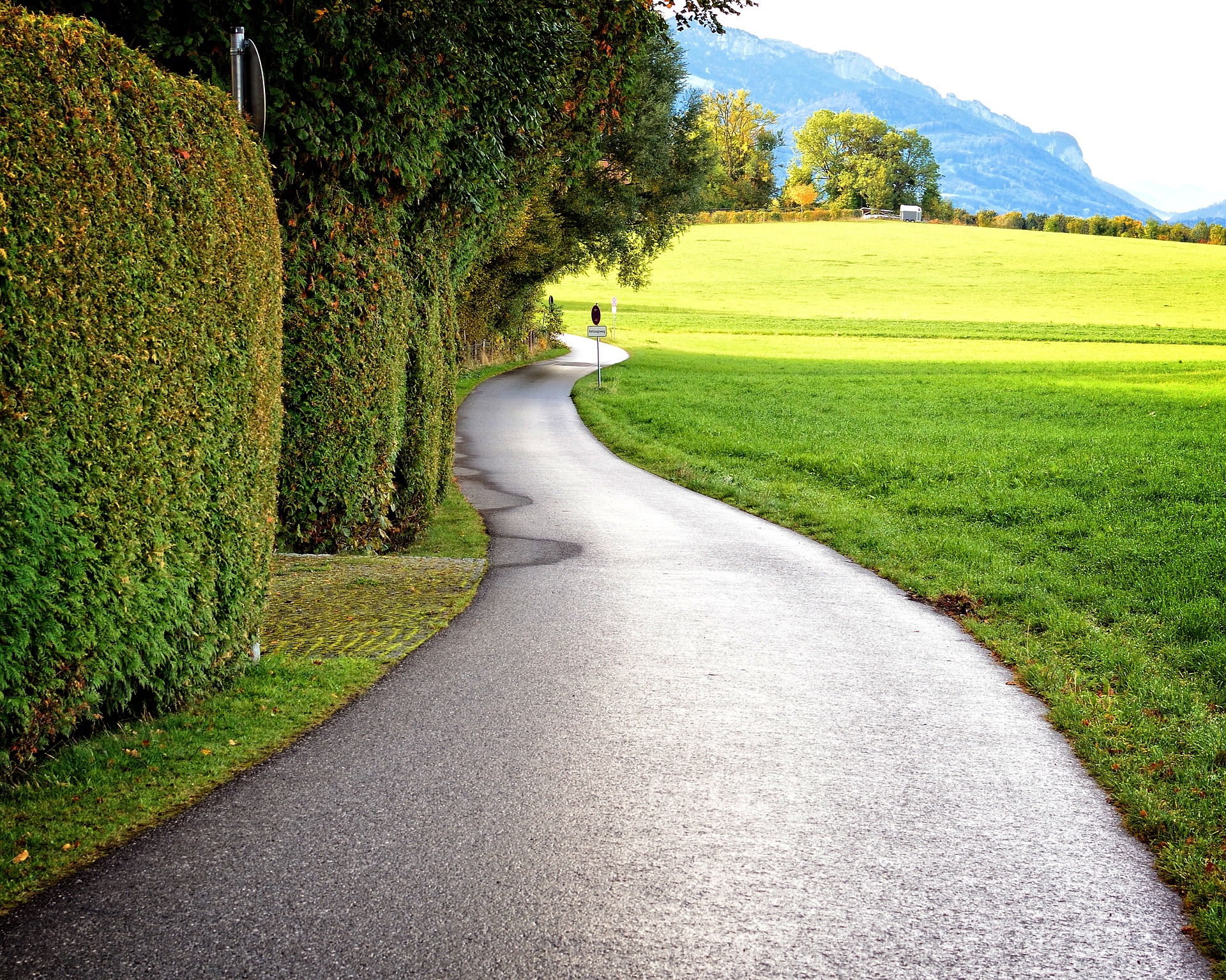 How Much Do Tarmac Driveways Cost?

Tarmac driveways are considerably cheaper than other types of driveway solutions and this makes them very popular. But, saying that, tarmac driveways cost the planet a lot more than what will come out of your pocket. This article will explore if there is an eco-friendly alternative to tarmac, that won’t break your bank in the process.

How Much Do Tarmac Driveways Cost the Earth?

What many people don’t realise is the harm that a tarmac driveway can have on the environment. Tarmac driveways cost the earth more than you might think, the largely unspoken issues that can be caused include;

Tarmac driveways used to commonly be made out of tar, which is a by-product of coal. As we all know, burning coal in any description is bad for the environment. Tarmac is now commonly made out of Bitumen – also known as asphalt cement. This uses crude oil to create the tarmac surfaces.

Rainwater needs to drain from roads and driveways so that water doesn’t build up and cause issues, such as corrosion and flooding. Extensive drainage systems are usually put in place to help ensure that all the water is removed efficiently. Which may not seem like a bad thing but these drainage systems often lead into rivers, which is inevitably lead into the ocean and cause water pollution. Which can kill and alter wildlife. Pollution from the car – such as spilt oil, as well as the chemicals that can be found in tarmac are both damaging and drainage can filter these out and spread them.

Due to the nature in which tarmac is made, oil and petroleum are heated to extremely high temperatures to allow it to melt and be moulded into the consistency that they need to create driveways. This creates harmful emissions, which is one of the main issues with global warming.

Can a Tarmac Driveway Be Eco-Friendly?

Tarmac driveways don’t have to cost the earth, there are measures that can be put in place to reduce the amount of harm that these have on the planet. Opting for an eco-friendly tarmac driveway will likely cost you more than a traditional tarmac driveway, however, will still cost you less than a paved driveway.

There are many recycled solutions out there, each using a different type of material to recreate tarmac driveways in a way that won’t cost the earth.

Recycled plastic can be used to create a tarmac driveway, this method is 100% recycled and is far more durable and will outlast any regular tarmac driveway.

Some companies will also melt down used car tires in order to make a tarmac based substance.

Both of these methods are far better for the planet than creating new tarmac material.

When installing a tarmac driveway, you can install a drainage system that won’t be sent straight to a river or body of water. Instead, the water can be filtered into your garden.

So there you have it, there are eco-friendlier methods that will still allow you to save money and get the tarmac driveway that you’ve always wanted. Tarmac driveways cost the earth but they don’t have to. If you want to find out more about eco-friendly tarmac, then speak to your local tarmac layer or driveway specialist.

Published in Eco-Friendly and Home